The lack of posts is due to the fact that we are very busy.

We have lots of pictures we want to post.

Adios!
Posted by Winters Haven at 8:58 PM No comments:

Go to the bottom of the page first and turn off the music. 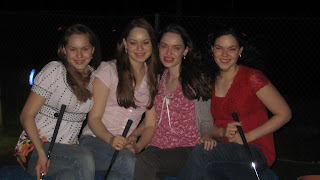 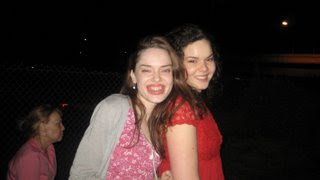 "The LORD will go before you, the God of Isreal will be your rear guard."

". . . The Law will go out from Me; My Justice wil become a light to the nations. My Righteousness draws near speedily, My Salvation is on the way, and My arm will bring justice to the nations."

"Hear me, you who know what is right, you people who have My Law in your hearts: Do not fear the reproach of men or be terrified by their insults." 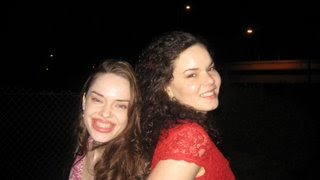 Posted by Winters Haven at 7:10 PM No comments: 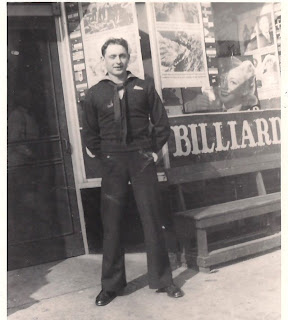 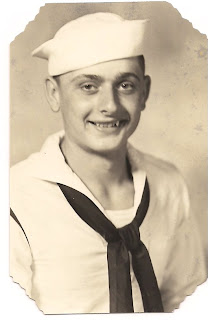 Grandpa 1944. Graduation from Bootcamp.
Grandpa told me when he was a freshman in high school, he was friends with another freshman named Ivan Sidwell. Ivan was a big guy, bigger then Grandpa and very athletic. He had light gray eyes that looked like you could see straight through them.
During lunch hour on a certain day at the high school, Grandpa and another freshman were sitting in the bleachers. Ivan was sitting a little apart from them. As a couple of seniors were coming in the door to the auditorium, somebody from the top of the bleachers launched an apple core toward the trash, but instead the apple core sailed over the railing and hit one of the seniors on his temple.
Now this particular senior had an attitude problem. He was a bully and always ready to jump on somebody. He whipped around and headed toward Grandpa and his friend (while the culprit disappeared through a back door).
Ivan seeing what was about to happen, jumped up bounded down the steps in two leaps, placed a hand on the railing, jumped over it, and landed face to face with the oncoming senior. He said to the senior, "Now, what were you intending to do to those kids?" The senior quietly turned around and walked away. Ivan then placed his hand back on the railing which was level with his head and swung himself back over and sat down.
Grandpa said he and his friend were eternally grateful to Ivan for saving them from an unjust thrashing.
Grandpa said the coaches were always trying to get Ivan into sports. Ivan would tell Grandpa privately that he would never do anything like that . . . All those guys beating each other up on the field . . . If they want a workout they can come with me and haul manure and do some real work.
Posted by Winters Haven at 12:59 PM 2 comments:

The Law Of The Jungle 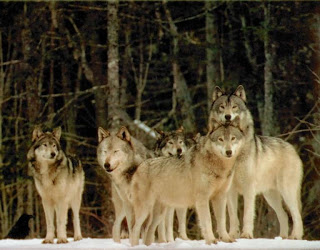 "What is the Law of the Jungle? Strike first and then give tongue."

"The Law of the Jungle, which never orders anything without a reason . . . 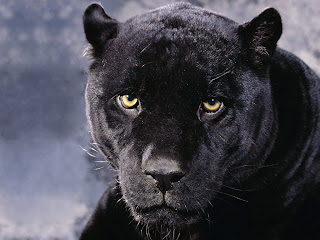 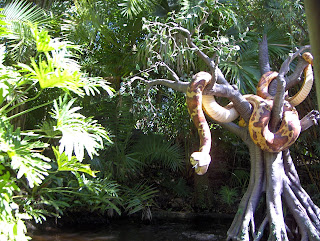 "None of the Jungle People like being disturbed."
~Rudyard Kipling, The Jungle Book, Kaa's Hunting~ 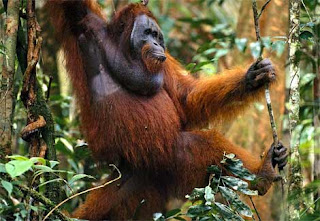 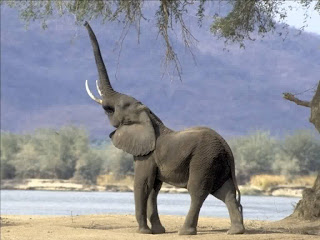 "In the jungle, life and food depend on keeping your temper."
~Rudyard Kipling, The Jungle Book, Tiger! Tiger!~

"His spots are the joy of the Leopard: his horns are the Buffalo's pride-
Be clean, for the strength of the hunter is known by the gloss of his hide." 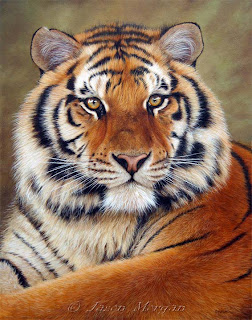 "'There is none like to me!"' says the Cub in the pride of his earliest kill;
But the Jungle is large and the Cub he is small. Let him think and be still."
~Rudyard Kipling, The Jungle Book, Maxims of Baloo~

One of our favorite books is the Jungle Book by Rudyard Kipling. Kipling is a famous British author and poet. Among some of his other famous works are Captains Courageous and Gunga Din. 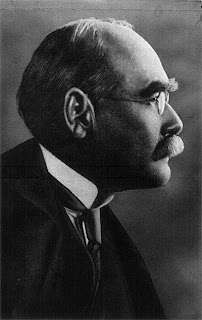 Rudyard Kipling was born on 30 December 1865 in Bombay (in what is now Mumbai), British India. He did not have a happy childhood to which he attributed much of his ability to think and write because of his loneliness and what he described as horror during that time of his life.

Mother of Cities to me,
For I was born in her gate,
Between the palms and the sea,
Where the world-end steamers wait.

He died on 18 January 1936, two days before George V, at the age of 70. His death had previously been accidentally announced in a magazine, to which Kipling wrote to the editor, "I've just read that I am dead. Don't forget to delete me from your list of subscribers."
When Kipling was young and ready to enter college it was decided that he lacked the academic ability be accepted into Oxford University on a scholarship and his family did not have money to finance him. So, instead Kipling's father got a job for his son in Lahore (which is in Pakistan), as an assistant editor of a small local newspaper, called the Civil & Military Gazette.
Kipling was a lover of the outdoor marvels during his lifetime. He had an eye for detail and the ability to capture and express the moment in words. He described such a moment in a letter he wrote about of fall in Vermont, stating . . .
"A little maple began it, flaming blood-red of a sudden
where he stood against the dark green of a pine-belt.
Next morning there was an answering signal
from the swamp where the sumacs grow.
Three days later, the hill-sides as fast
as the eye could range were afire,
and the roads paved, with crimson and gold.
Then a wet wind blew,
and ruined all the uniforms of that gorgeous army;
and the oaks, who had held themselves in reserve,
buckled on their dull and bronzed cuirasses
and stood it out stiffly to the last blown leaf,
till nothing remained but pencil-shadings of bare boughs,
and one could see into the most private heart of the woods."

Posted by Winters Haven at 3:44 PM No comments: